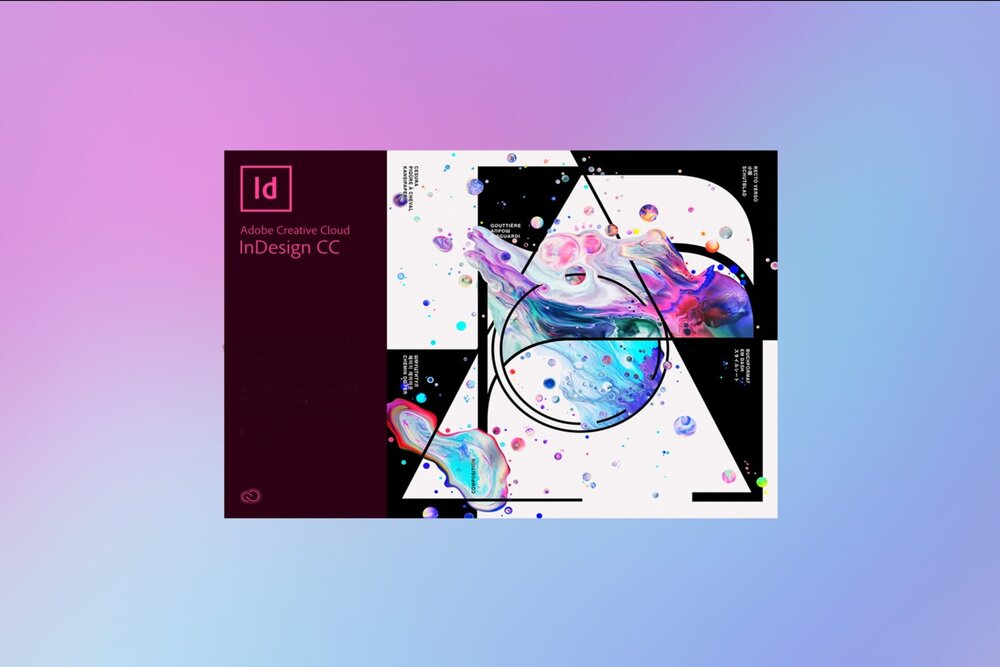 Working with our Clients for More than 20 Years!

We have been working successfully for many years with:

-> From our large pool of expert linguists and multilingual desktop publishers, we carefully select those specialists best suited for your particular project. They are professionals in their trade, who produce your material in any format or design, guaranteeing optimal results.

-> Your instructions are meticulously followed throughout every phase of your assignment, and your feedback is always appreciated. No project leaves our offices before you have agreed to the final proof and are totally satisfied.

You May Choose Between Two Options! ​

1. You provide your file in the source language and give us precise desktop publishing (formatting, layout) instructions. USA TRANSLATIONS produces the requested translations in the desired application, format, and layout.

2. You provide your file in the source language in any application on PC or Mac platforms. USA TRANSLATIONS replaces the English text with the requested foreign language translations, matching all formatting and layout features of the original document exactly.

USA TRANSLATIONS utilizes the latest state-of-the-art technology and a large variety of software for English and foreign language formatting, layout and desktop publishing, such as the Microsoft Office Suite and the Adobe Creative Suite.

Our large array of applications and our extensive font and graphics libraries enable us to accommodate any file format and to provide any desired fonts and graphics!

We produce publications in English and more than 100 languages in Roman and non-Roman characters and in any format or design, such as ads, brochures, catalogs, directories, flyers, magazines, manuals, newsletters, pamphlets, posters, presentations, press releases, reports & more…

These are just major types of publications. If your type is not included, we still can accommodate you. Please contact us for details.

All desktop publishing and layout projects come with our Triple Guarantee: