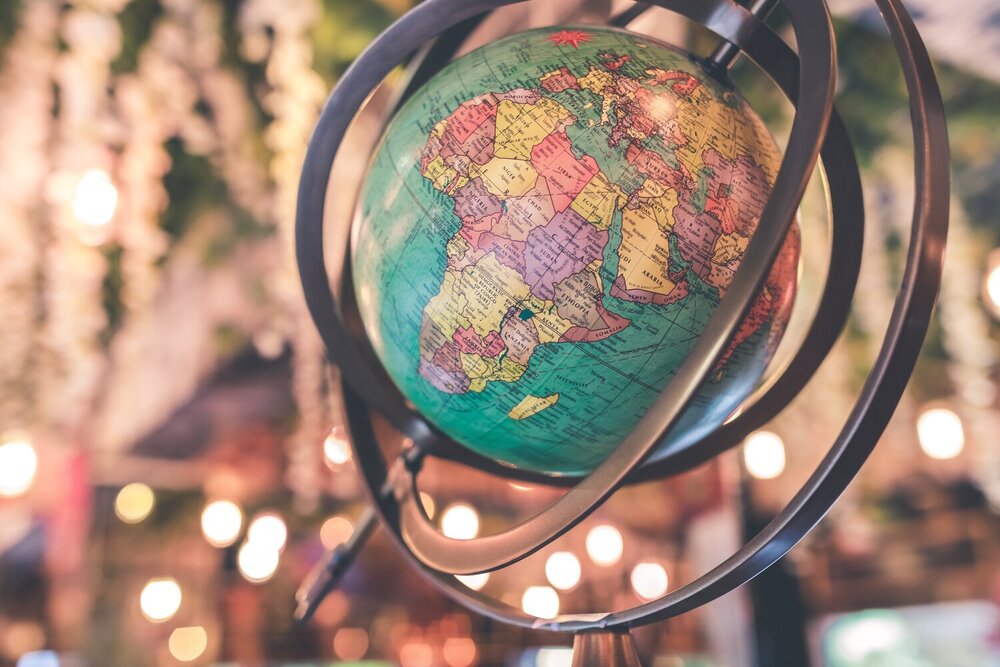 Which Continent, Which Language?

If your company is doing business in different parts of the world, you may want to learn about the important languages in those areas.

Here is an overview of languages in different continents or regions of our globe.

European languages are spoken in many parts of the world, especially in Europe, Africa and the Americas. They belong to the Indo-European languages and comprise three major language families, Romance, Germanic and Slavic. A fourth one, the Celtic language family nowadays only accounts for Irish, Welsh, Scottish Gaelic and Breton, whereas in the past it was spread out over vast areas of Europe.

The languages with the highest diffusion are English and Spanish, followed by Portuguese, Russian, German, French and Italian. They include more than 50 additional languages, such as Finnish, Danish, Dutch, Czech, Catalan, Greek or Romanian.

South Asian languages are spoken in one of the most populated regions of the world. This region with its fast-growing industries is gaining increasing importance in the global marketplace.

Here are the major South Asian languages with the approximate number of native speakers and the countries where they are spoken: 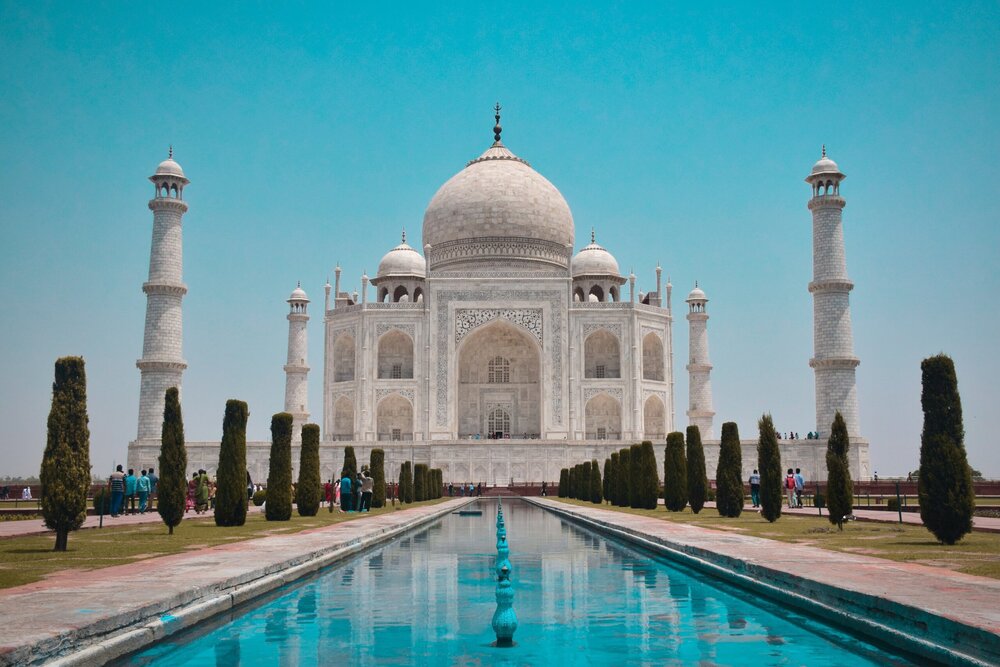 There are also numerous so-called minor languages, especially in India, which is the linguistically most abundant country, where more than 400 languages are spoken, some of them by millions of people. Most of the languages in Northern and Central India developed from the classic Sanskrit, which belongs to Indo-European language family.

For any company doing business in South Asia it should be worthwhile to target the consumers of those countries in their native tongues!

Numerous languages are spoken in East Asia. They belong to distinct families and some of them are unrelated to any other major language. Chinese, with its many dialects, is by far the most widely spoken language in East Asia, with about 1.3 billion native speakers, Other East Asian languages with high diffusion by approximate number of native speakers are Bahasa Indonesia/Javanese/Sundanese (160 to 180 million), Japanese (125 million), Korean (75 million), Vietnamese (70 million), Thai (40 to 50 million), Malay (30 to 40 million) and Tagalog (30 million).

East Asia is an area of exceptional linguistic diversity. Beside the major languages, such as Chinese, Indonesian, Japanese, Korean, Vietnamese, Thai, Malay and Tagalog, there are numerous so-called minor languages. Some of these languages are actually spoken by a great number of people in countries with growing economies and attractive markets. For any company doing business in East Asia it should be worthwhile to target the consumers of those countries in their native tongues. 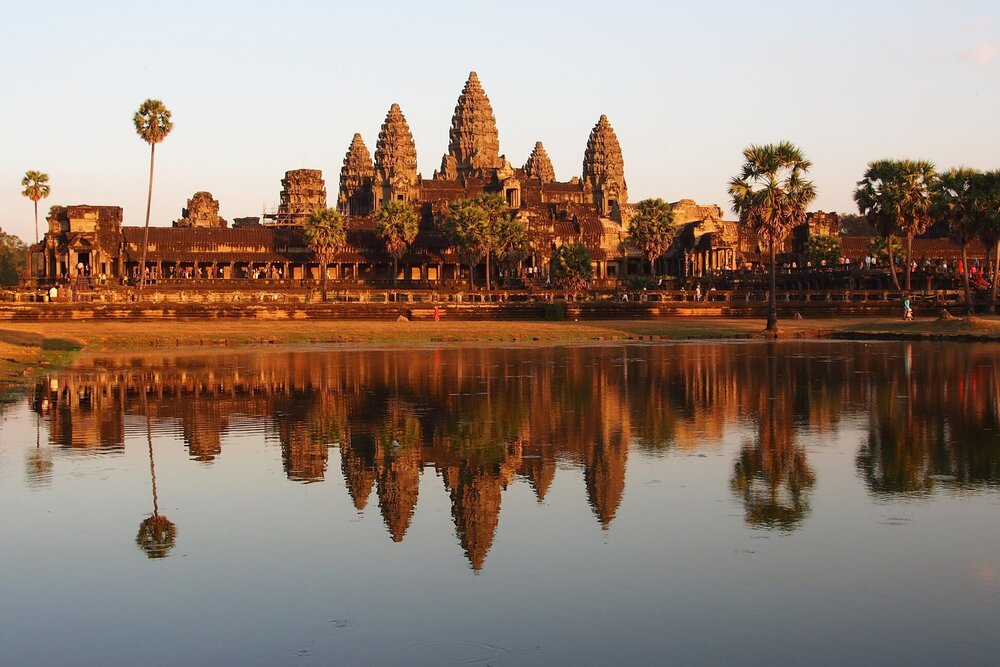 Here are some of the minor East Asian languages and the countries where they are spoken:

Here are the major Western and Central Asian languages, with the approximate number of native speakers:

Some of Western and Central Asian countries are faced with political instability, economic challenges and profound cultural changes, which makes communication in their languages especially important. 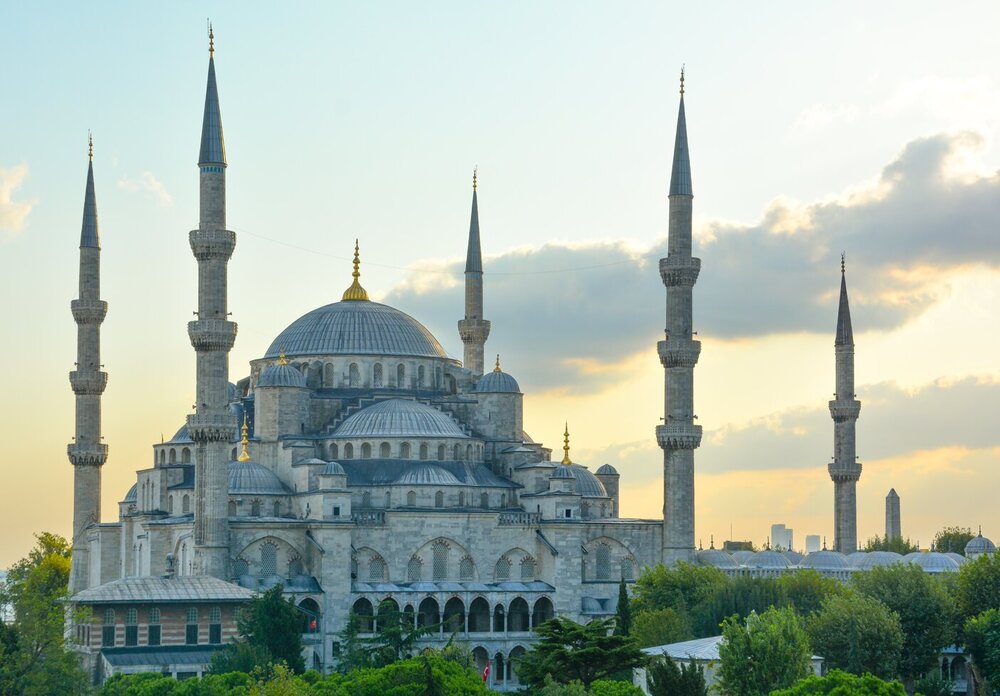 Languages of the Americas 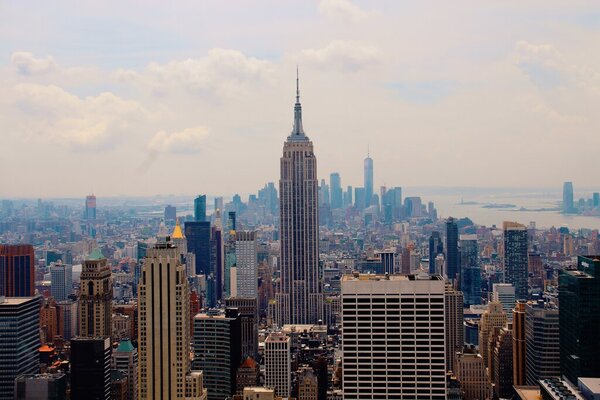 You may never have a need for those languages, but if you do, USA TRANSLATIONS is here to help you!

Some European languages, like English and French, are widespread in Africa as a lingua franca. However, authentic African languages are gaining more and more ground, as the African countries have been in the process of leaving their colonial past behind and finding their own identity. You may prefer to tune in to that trend and address your target audience in those languages. It makes sense to not only be seen and heard by people with a European background, but by all the people who speak the language that is commonly used in a particular country.

By most accounts, Africa’s economic growth makes it the continent of the future, with the African languages becoming essential for effective communication. 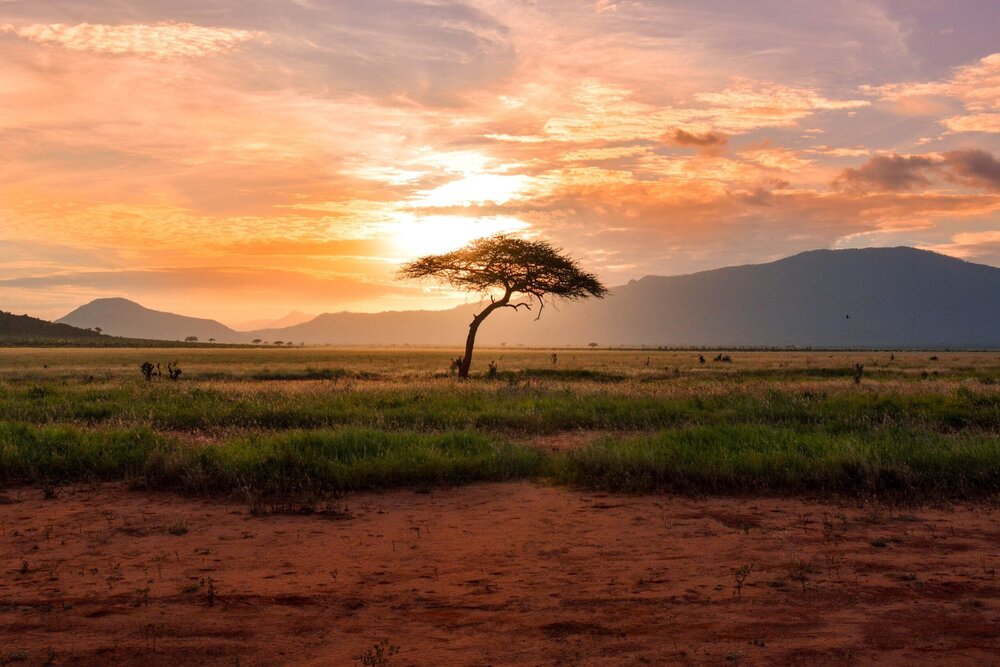 New Business Client?
Here is our Exclusive Offer to New Business Clients!
20% discount on your first project for any certified translation,
interpretation, layout (desktop publishing) or transcription in any
language.
Submit this code with your request for a Free Quick Quote:
WB21Bus
Cannot be combined with any other discounts. Once you have tried out our fine language services, we are sure you will be satisfied and come back again and again!
GET YOUR FREE ESTIMATE NOW